Lee Ryan to perform at the Villa Padierna in Marbella, Spain 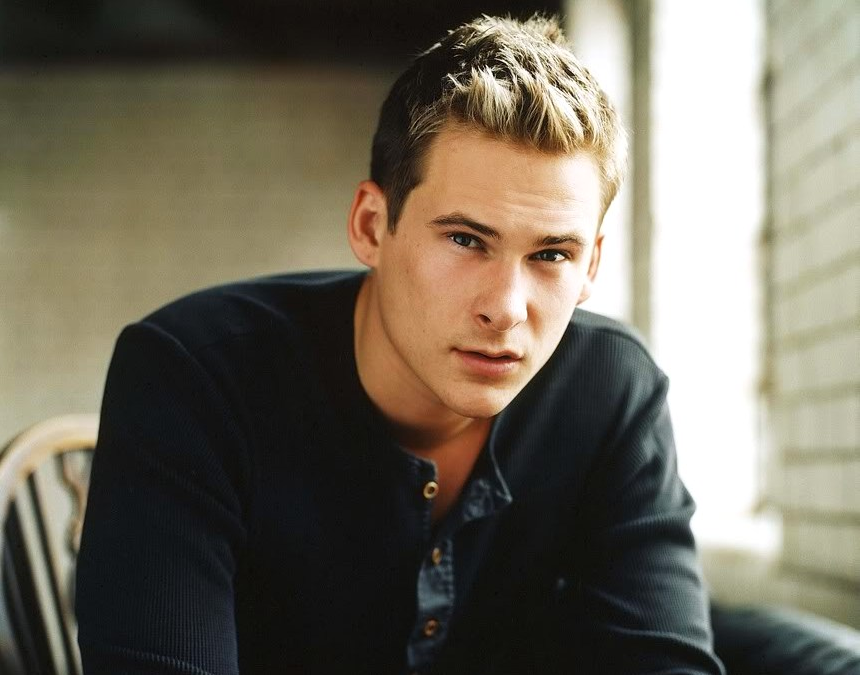 British singer-songwriter Lee Ryan will be performing in Marbella, Spain as part of the international launch of Heritage Media, a film financing company with offices in the UK and Spain. Ryan, who is a member of the British boyband “Blue” has sold over 14 million records worldwide together with the group and has had three number one hits in the UK including All Rise, One Love and Guilty. The black tie, strictly invitational event will be held on the 15th of June and will gather Heritage Media’s partners, investors and clients from around the world to celebrate the launch.  The company will also be raising money through a charity auction during the event in aid of Cancer Research UK.