“Who is the man that arrives aged 30, a stranger in his own town and goes on to transform the course of history?“

“And where does this man, who disappears from all written accounts aged just 12, grow from boy to man?.”

Background Of The Screenplay

Where did he gain his bearing of a King, his radical views on equality and his negotiating skills, beyond the gaze of occupying Rome? JC is the prequel- perhaps controversial to some -that explores the human side of his extraordinary story – His missing years.Boy Jesus was whisked out from under the threat of Caesar, transported across little known seas by his uncle, the merchant Joseph of Arimathea and taken to Britain. The land of the whites, safety and source of that oh so precious metal, tin. Although his arrival was expected by the Druids, their task of keeping him safe was no given. These were dangerous times. The Boy becomes a man, making new friends and enemies along the way. He falls in love, faces his own own demons and, finally,realizes his destiny as the Son of God.

And did those feet, in ancient time, walk upon England’s pastures green…? 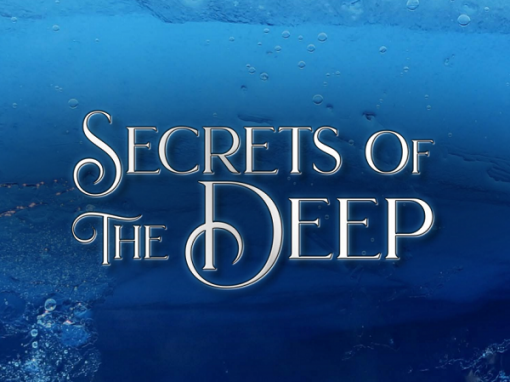 Secrets Of The Deep