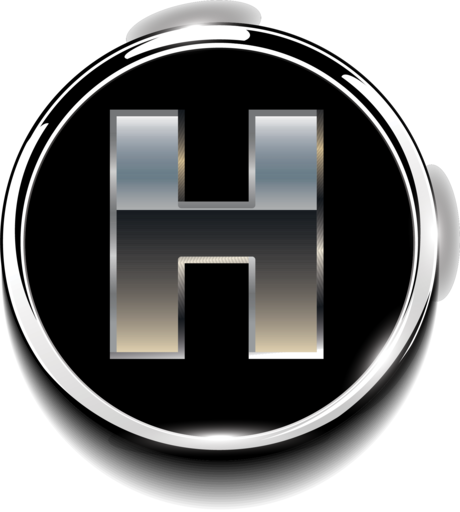 A woman on the run from ruthless kidnappers discovers her rescuer is the man jailed for attacking her 15 years earlier.

Emma (36) wakes to the roaring sounds of a stormy sea, only to find herself trapped in a dark, abandoned bunker’s cell. She soon realizes that there are two other victims trapped with her, Ben (36) and Jamie (36), who she knows from her days in high school. Ben went to prison for attacking and violating Emma fifteen years earlier. Jamie was his best friend.

A day earlier: In a an emotionally charged psychiatric session Emma counsels JO (18), a smoking, rebellious, young girl, who fell victim to a sexual assault.

Back in the Bunker Emma decides to go with Ben and Jamie instead of staying with her brutish captors, Thoms (43), Frotti (39) and Piggy (35). They chase the trio into the nearby woods.

During the chaos of the escape Emma and Jamie secretly part ways with Ben.

While Emma finds refuge in a small cave, Jamie continues scouting the area. He doesn’t return. The next day Emma finds him beaten and tied to a tree, guarded by the three thugs.

Against all odds Emma decides to rescue him. However, it is only when Ben returns that Emma succeeds in her attempts. After a short but brutal melee the three flee their captors. Ben leads the group to a cave formation on a cliff by the sea.

While Emma cleans Jamie’s wounds, Ben questions the validity of his torture claims. He mistrusts Jamie and emotions run high. Emma mediates.  When Emma sides with Ben on the question how to get out of the forest, Jamie fights dirty to get his will. Emma makes clear that she sides with logic. Ben has to realize that she doesn’t hold any favours for him.

During the night Emma remembers the rape fifteen years ago. She talks with Jamie about Ben. Emma makes clear that she hasn’t forgiven him and will never forget Ben’s actions and his responsibility. In the camp of the thugs, Piggy and Frotti wait for Thoms’ return. It becomes clear that there is a traitor amongst Emma, Ben and Jamie.

The next day as the group moves on, matters spin out of control quickly. They find an abandoned hut in the forest, its walls covered in newspaper articles detailing the sexual assault on Emma. Suspicions on who is responsible for the current predicament turn to accusations, turn to violence. The stakes rise even higher, when the three goons ambush the unsuspecting trio, and an accidental explosion sets the hut on fire. Ben and Jamie flee in the following chaos, but Emma is kidnapped.

Jamie can convince Ben that it’s Emma, who is behind everything. Ben wants to track her down and question her. Emma finds herself bound, guarded by Thoms and his cohorts. In a strange turn they cut her restraints and set her free. Ben and Jamie find Emma by herself in the forest.

As tensions erupt, Ben reveals that Jamie is responsible for the rape of Emma. He went to prison for Jamie’s crime, as part of a deal. Jamie loses it. He almost kills Ben, and in a murderous frenzy attacks Emma. In the midst of the confrontation Emma realizes, who is behind the conspiracy – it’s Jo. She IS Jo. As Jo, Emma hired the three thugs, and conducted a scheme to unravel a truth she’d always known, but which was buried by pain, shame and trauma.

Jo takes over from Emma and holds Ben and Jamie at gunpoint. In the following melee she shoots Jamie and severely wounds Ben. Regaining control and devastated over her actions Emma stays with Ben, while he bleeds to death. Emma escapes the forest. While free of Ben and Jamie, she has now Jo to deal with. Emma knows now, who she is and is ready to overcome Jo. She is ready to overcome her past trauma.

BEHIND THE SCENE PHOTOS 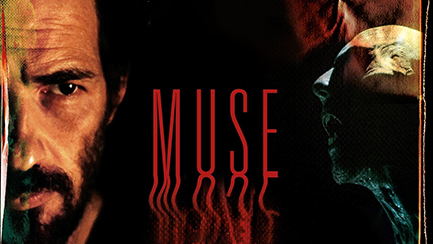 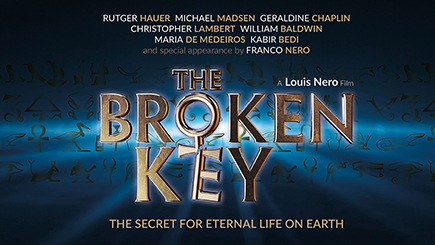 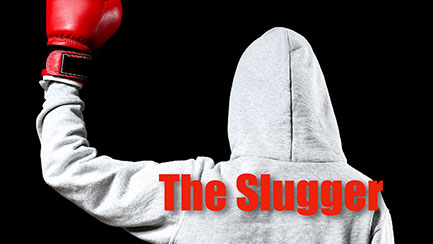 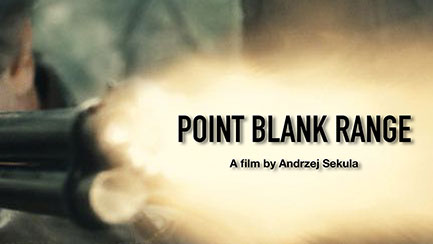 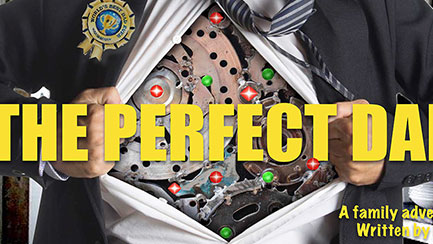 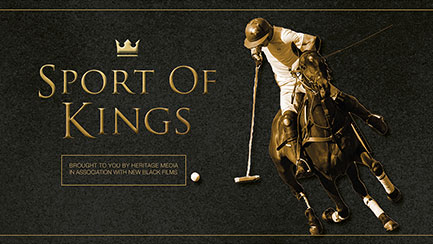 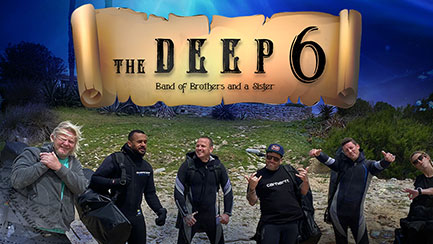 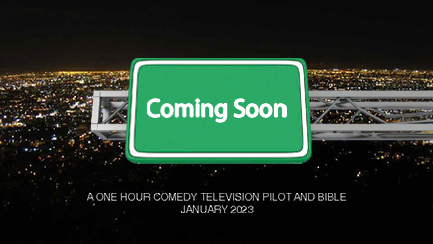 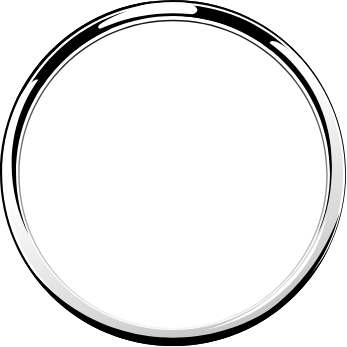